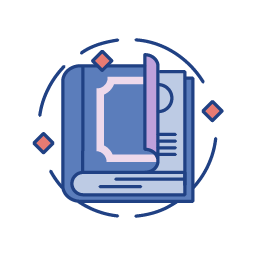 There are two different value systems that define the character's capabilities. The character's attributes are explained in the above chapters. The (combat) skills are the actions that the gladiators execute during combat. The skills differ in the requisites, regarding the chosen class and the weapons currently equipped.

Every gladiator is equipped with a set of Common skills. Most common skills have no class requirements. A player may choose to start fighting with his gladiator without any further training. The tactical variability and also the effectiveness will strongly grow with the education of the gladiator.

Every learned skill has a Level defined in a decimal value between 0,0 and 5,0. A skills need to be at least at Level 1 to be executable. At level 5 a character reaches the mastery level of that skill. At this point a character may open a school (for free) that is focusing on the chosen class. Further details of the schooling system will be found in the next chapter.

The skill's effects and values are all the same but the execution costs (in stamina), are different. The base costs of a skill are defined as costs to execute a Level 3 skill. All Common skills are Level 3 and do not change.

Every following Level is twice as hard to reach.

Skills have the following additional properties:

Skills can be improved in the following ways

1. Visit a school of another character from an owned or foreign account. Each player has defined how much Partum coins he is charging for a visit of his school. Different rates dependent on the skill's rarity, apply. There are minimum fees for each rarity level.

2. Open a skill chest containing a new skill. Will be explained in the next chapter.

3. Use the skill (small improvement)

Method 1+2 can also be used to learn new skills not prior known to the gladiator.