In the chapter "Birth of a Metaverse" we already drew a picture of what the core steps are and what to expect for 2022. Looking further, the future becomes more vague and we are full of ideas we want to share with you. We decided to put this into a separate chapter because we have not decided upon which ideas will make it into the game. There are a lot of factors that have an influence here, be it experience with the alpha and beta version, budget restrictions, economy development, movement of the crypto market and last but not least the will of the community. 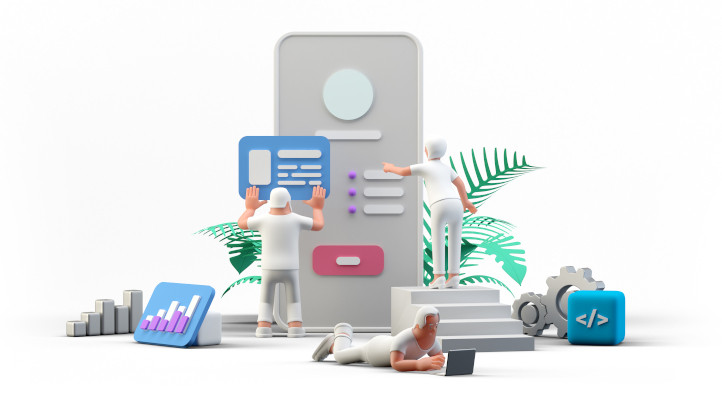 The choice of the Unity 3D Game development platform was made in regard of the ability to develop truly cross-platform and easily be able to deploy natively on the mobile platform. It might be a huge benefit for the acceptance of the game improving the use of the game on mobile devices. The Android world is very accessible and we can easily deploy apps on that platform even if it is unsure if any restrictions of the Google Play Store may apply. Apple on the other hand is very restrictive regarding the acceptance especially if there is any part of non-Apple payment system involved. Even though we do have an Apple developer license and the necessary hardware we suspect that an Apple mobile version is questionable.

We are setting the project up so that it could be translated and delivered easily in multiple languages. Almost certain candidates would be spanish and german translations of the webpage, game and documentation. This will be addressed at a more mature state of the project. We intend to ask the community which other languages have a sufficient base behind it on Partum.

What could be fighting with a Gladiator? Fighting with two Gladiators! Yeah, team fights could a lot of fun - even though it probably would need substantial adaptations of the combat system. 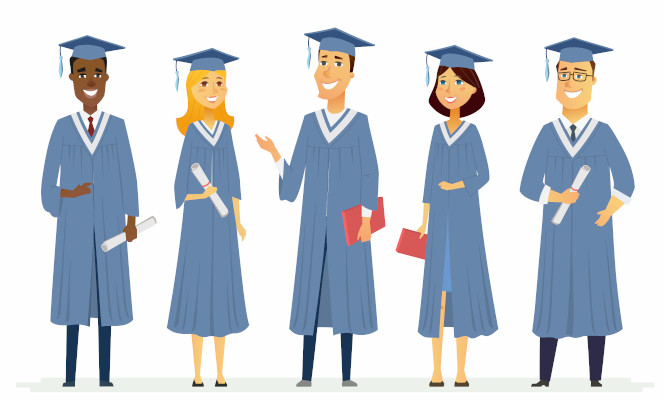 In same other games you have the possibility to hand your account over to a third person so that he can use the assets and share profits with the owner. Usually this is still a risk involving account bans when the third person violates the terms of service and also the third person is dependent on the honesty of their manager regarding payouts. If scholarship accounts were implemented it would be a huge gain to also raise the level of security.

While the current game is themed about the roman ethnic even though the different classes have other ethnics in display (Thracian, Greek Hoplite), there is lots of room to develop. There might be new eras where other tribes join the ranks offering a whole new set of gene pools, fighting styles, classes or weapons.

In the pits there is no fame, no glory. In the pit each battle is a final decision about life and death. The pit might act as a hardcore version of the regular game where insane high rewards will be paid with the inevitable death of your gladiator. But will it be this fight or is he going to see another day?

To give a wider range of entertainment and bring up some new challenges, events may occur temporarily. These could be seasonal events  that introduce new rule sets or the collections of specific collectables.

Previous
The Toolset
Next
Behind the Scenes: the Team