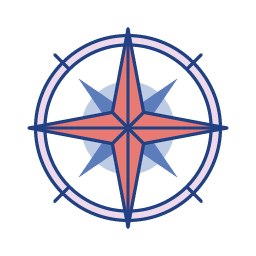 The attribute and skill system in Partum are based on percentages. Character attribute values have the values from 1 to 100, while there are specific minimal values for some attributes that will not be found among characters. The genes of the character define maximum possible stat values, but they are not visible and can only be derived from the development of the character. The attribute values change with every action the players takes. The learning curve is a growth function where it is very easy to do big improvements in the beginning, and do little steps at the end of the development of any given stat value. After reaching a zenith in his best ages there is a small decline effective, aging further with physical attributes: Strength, Agility, Speed and Constitution.

Attributes may be increased by