Partum - Rise of a Gladiator is a virtual gaming metaverse leading you back to the era around the birth of Jesus Christ (0 BC) where the young Roman Empire was led by its first Emperor Caesar Augustus. Augustus had assumed imperial authority over the very popular public gladiator games.

You, as a Dominus, represent a wealthy roman patriarch family running a Ludus. That is, a school specifically designed to prepare and train gladiators for the gladiator spectacles. Some schools are very well known amongst the vast extent of the Roman Empire. They have amassed an unimaginable amount of wealth, developing a history of famous champions fighting in the biggest arenas of the Empire. Which path will your house go?

Partum - Rise of a Gladiator is a crypto currency based online game where you will train, equip and fight NFT gladiators against other Players (PVP) running on the SOLANA blockchain. The battles employ round-based decision making using the right skills in the right moment. The game offers a roleplaying (RPG) experience with every gladiator having a unique skill set and gene pool assigned. Every action you take will have an influence on the characters statistics.

Your gladiators can be trained in 8 unique play-style classes and assume any of the developed class before a fight. Make the right choice to gain an early advantage over your opponent. Fight in the Battle Arena, climb up league rankings and receive FAME tokens and NFT Play-to-earn rewards for your efforts, or battle in knock-out tournaments that have a Partum coins-entry fee and receive Partum coins if you place amongst the last standing.

But your experience with Partum - Rise of a Gladiator does not stop here! The Partum metaverse offers a huge range of investment opportunities and active and passive income possibilites. You decide which type of engagement suits you. The government token PARTUM will be available in the first PRESALE. 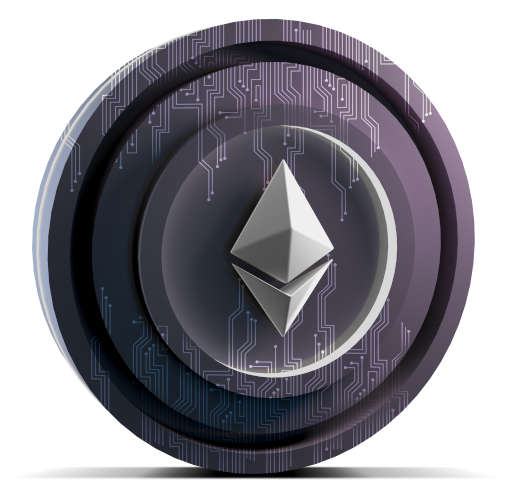 While offering lots of Play-to-Earn and investment opportunities Partum is a game first, and investment second. The game is supposed to be enjoyable and the game mechanics are designed to support creative decision making.

The game and economics are in development. Please notice that any information found in this document may be subject to change. The document will be kept up to date as the development evolves. 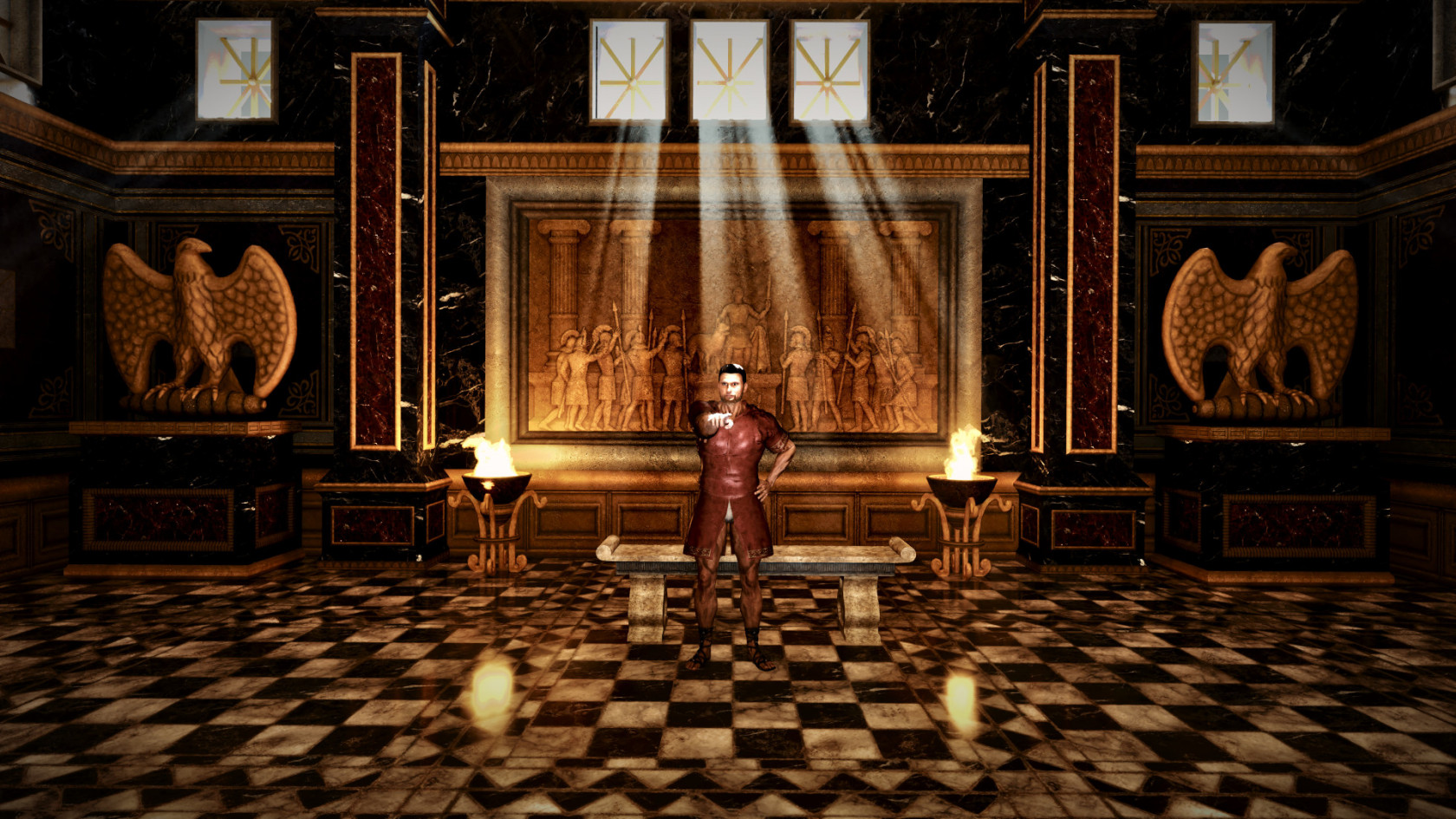 Previous
Introduction
Next
Purpose of this Paper & Disclaimer